Edge brings color to your device by bordering it with a beautiful gradient. You can choose to have either a random gradient each time you swipe on the home page or a static rainbow gradient. 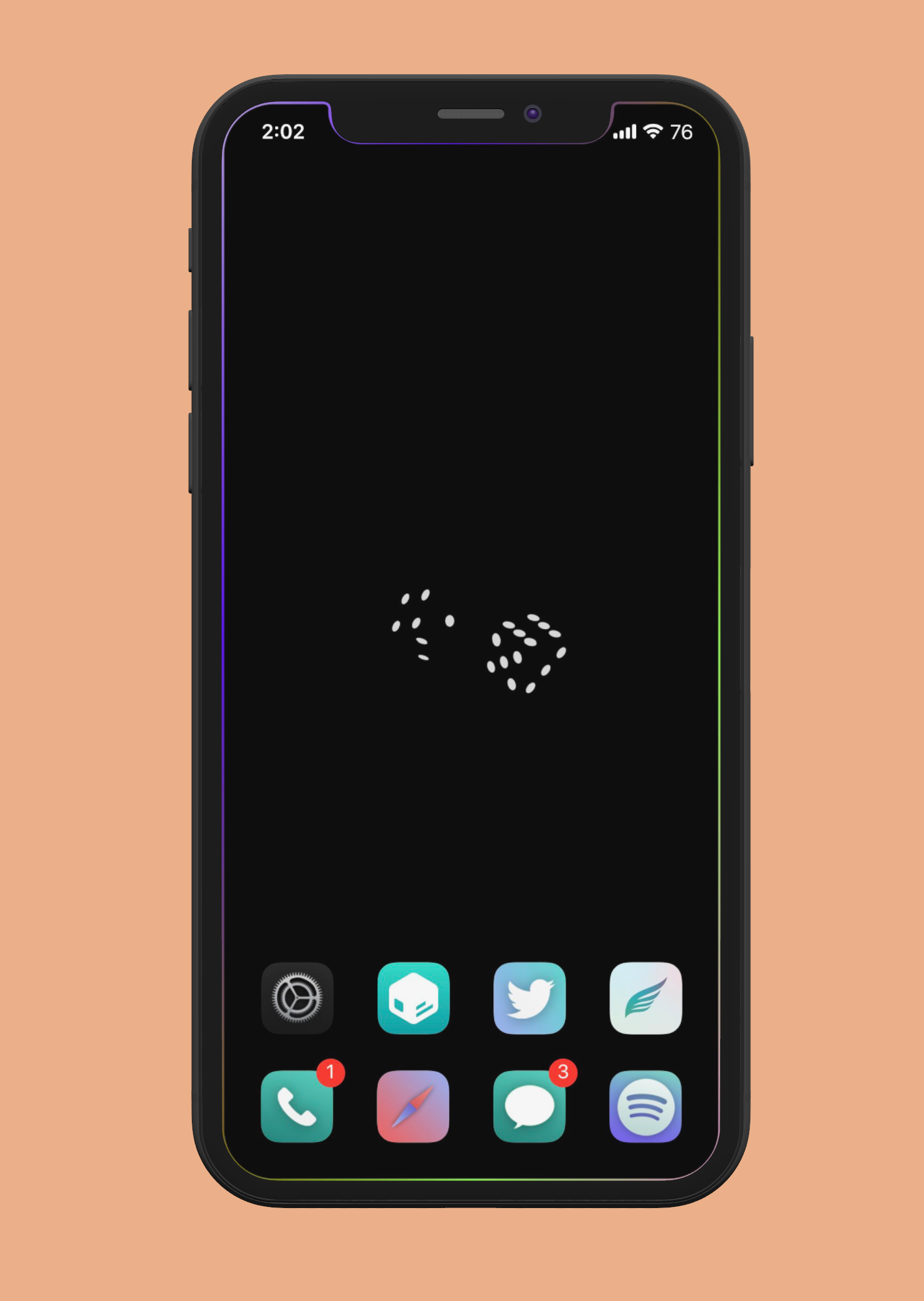 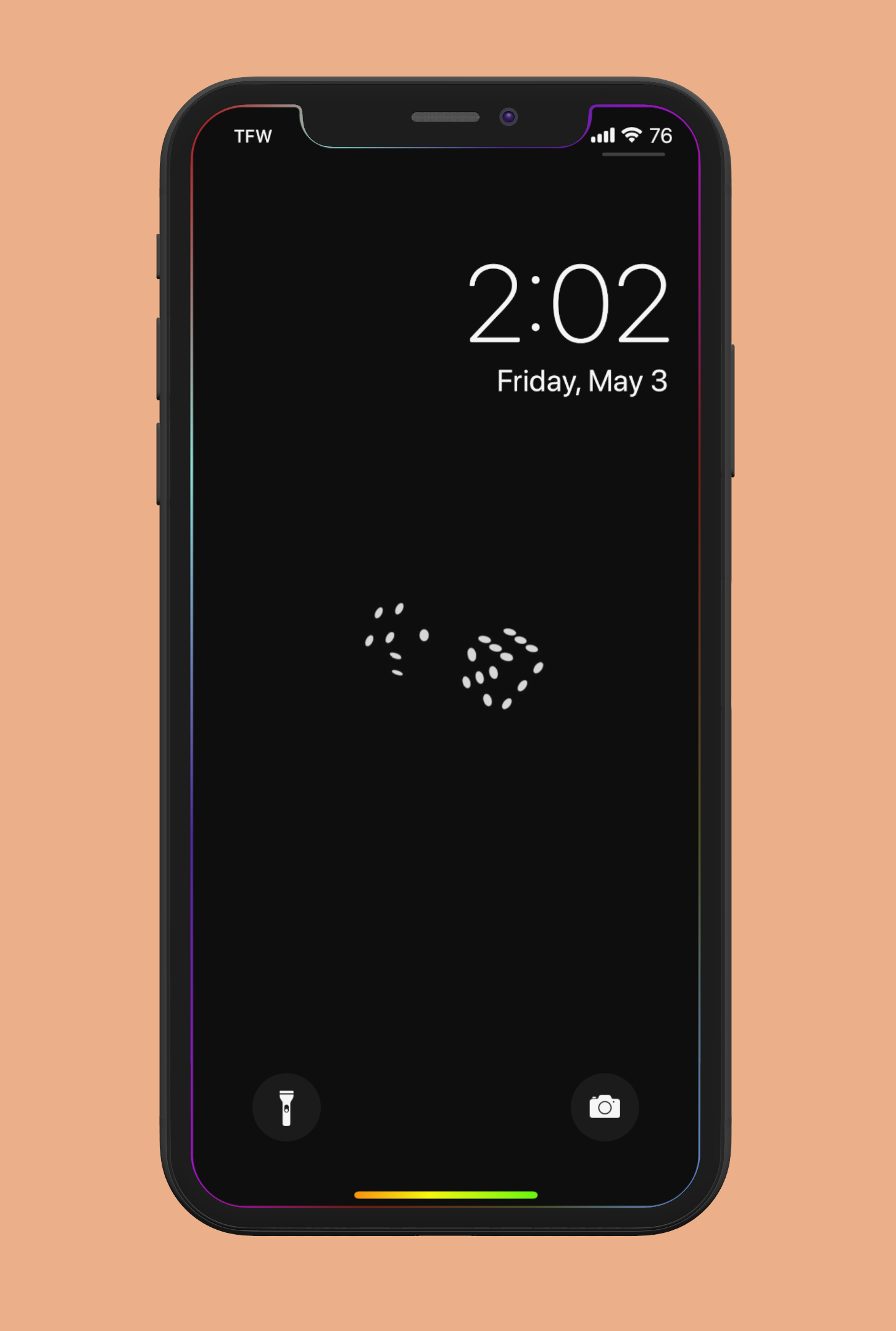 The long awaited beta for Edge is here. Previewed 2 months ago here, the tweak has been in development since. There were some issues once preferences were implemented and then the developers behind it got busy with their lives and couldn't go through and comb every line of code in order to fix it.

A few days ago TylerD3V reached out to the main developer u/maxbridgland and asked if he could help out and try to fix it. Max gave him permission and now the tweak is working with preferences that get it by just enough for a beta release in the eyes of the developers.

There were a lot of developers who helped with this tweak.